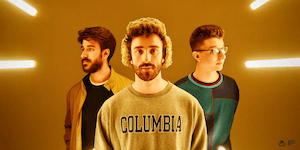 VIP upgrades are available at https://ajr.wun.io/events/448189 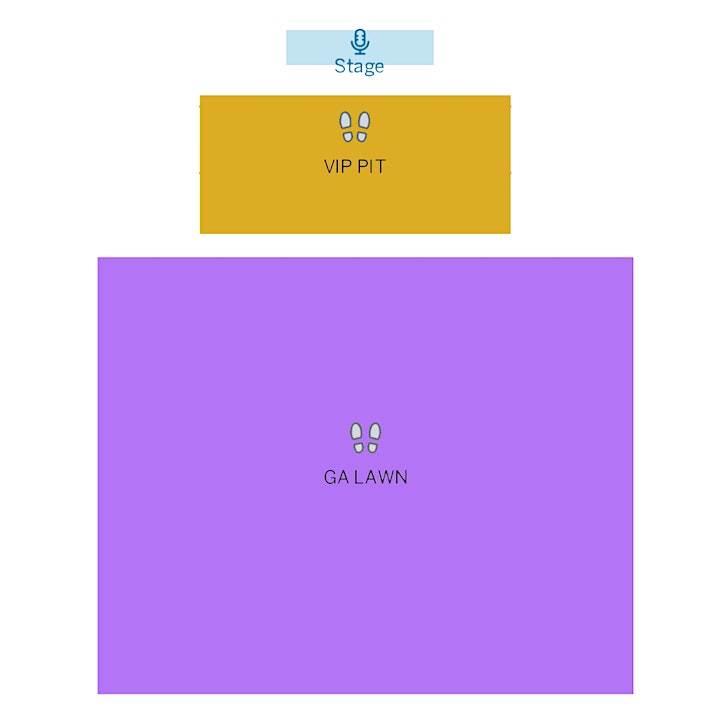 Since their 2013 independent debut  Living Room, the New York trio of brothers—Adam [bass, vocals], Jack [vocals, guitar], and Ryan [ukulele, piano, vocals]—quietly transformed into an international phenomenon. By 2019, the group earned RIAA platinum certifications for breakout singles “I’m Ready” and “Weak” and gold certifications for “Burn The House Down” and “Sober Up” [feat. Rivers Cuomo] as well as for their 2017 sophomore full-length  The Click  [AJR Productions/S-Curve/BMG]. Not to mention, they generated upwards of 1 billion streams worldwide and 120 million YouTube views for the latter in less than two years. The band also landed two songs, “Burn The House Down” and “Sober Up,” on  Billboard’s “Top 10 Alternative Songs of the Year.” Beyond selling over 100,000 tickets for the 2018  Click Tour, they graced the stages of festivals such as  Forecastle, Reading, Leeds, and  Bumbershoot  and have a busy Summer ahead at Bottlerock, Bonnaroo, Lollapalooza, and more. Plus, they garnered features from Time,  Nylon,  Paper, and Billboard  in addition to performing on  Jimmy Kimmel LIVE!,  Good Morning America  and  TODAY, to name a few.

Kicking off their next chapter, the 2019 single “100 Days” unfurls as another undeniable offbeat anthem. Underscored by an orchestral hum, slick bass, and heavenly horns, it slips from memories like, “Remember when we all got drunk, I ended up with two broke thumbs,”   into a handclap-driven hypnotic hook , “A hundred bad days made a hundred good stories. A hundred good stories make me interesting at parties.”  Sonically, you could liken it to Air and Weezer teaming up to score  Curb Your Enthusiasm…

They’ll most definitely have a few hundred more stories once their third full-length album, "Neotheater", arrives as they continue to redefine, reshape, and reinvigorate alternative music.