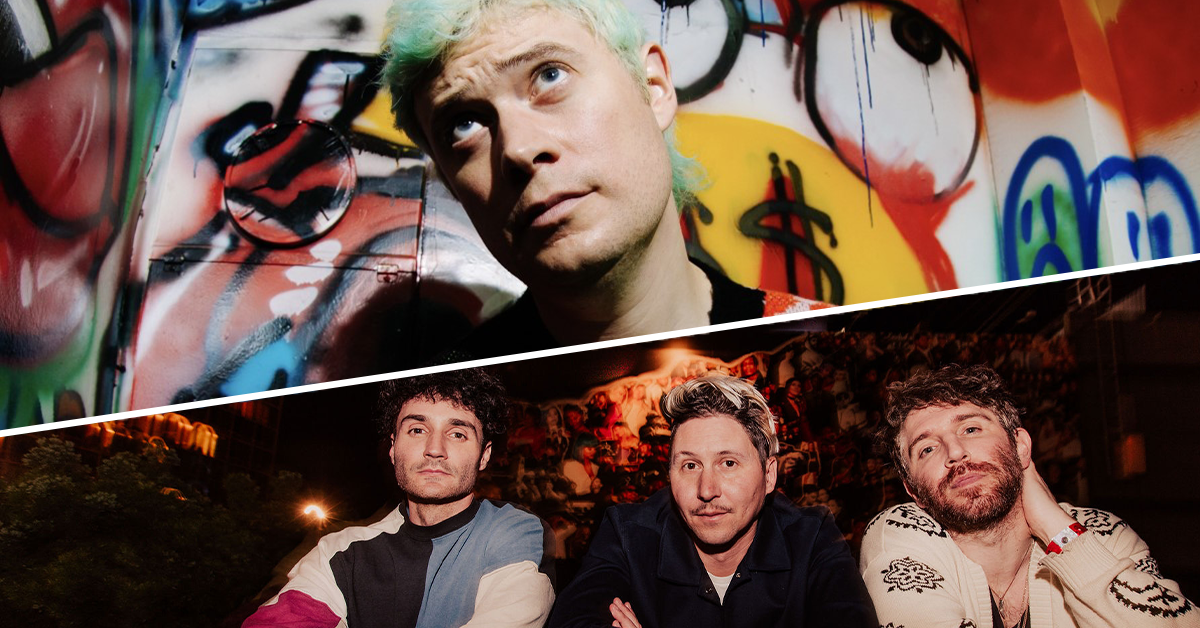 Los Angeles' foursome Smallpools consists of Sean (vocals/keys), Mike (guitar), Joe (bass) and Beau (drums). Their self-titled debut EP was released this summer and gained them critical acclaim as the first single "Dreaming" shot to #1 of Hype Machine within its first 3 days and is currently climbing the alternative radio charts. To support the EP, the band went on tour with Australia's San Cisco and will head out next with Two Door Cinema Club followed by Walk The Moon in October and Twenty One Pilots in November.

When asked how to describe their vibe, the band said: Smallpools are a group of brothers with ADD working in their dad's factory on an assembly line. Everybody has their roll, but sometimes one will wander into another's department, to help or to frustrate. And every now and again everybody just stops production and plays a game of street fighter.

The working relationship in the band is really unique. Sean and Mike, both from the East Coast, have been friends and toured in various bands for years. While Beau and Joe, of Portland, OR, came to Los Angels to pursue music and within weeks stumbled upon Sean and Mike. The East Coasters definitely bring a different attitude and personality to the music compared to the laid-back “rational rhythm” team, and compliment each other really well, all being a vital part to the sound and dynamic of the band - on and off stage.

“("Mason Jar")...a sepia splash of power-pop that crystallizes into a starscraping smash before the verse even kicks in, as stadium-sized Of Monsters And Men gang vocals ride high on the buoyant flair of Smallpools' youthful, Two Door-esque ebullience.” Neon Gold

Smallpool's self-titled debut EP is out now via RCA Records and the band is currently in the studio recording their full length, which will come out early 2014.