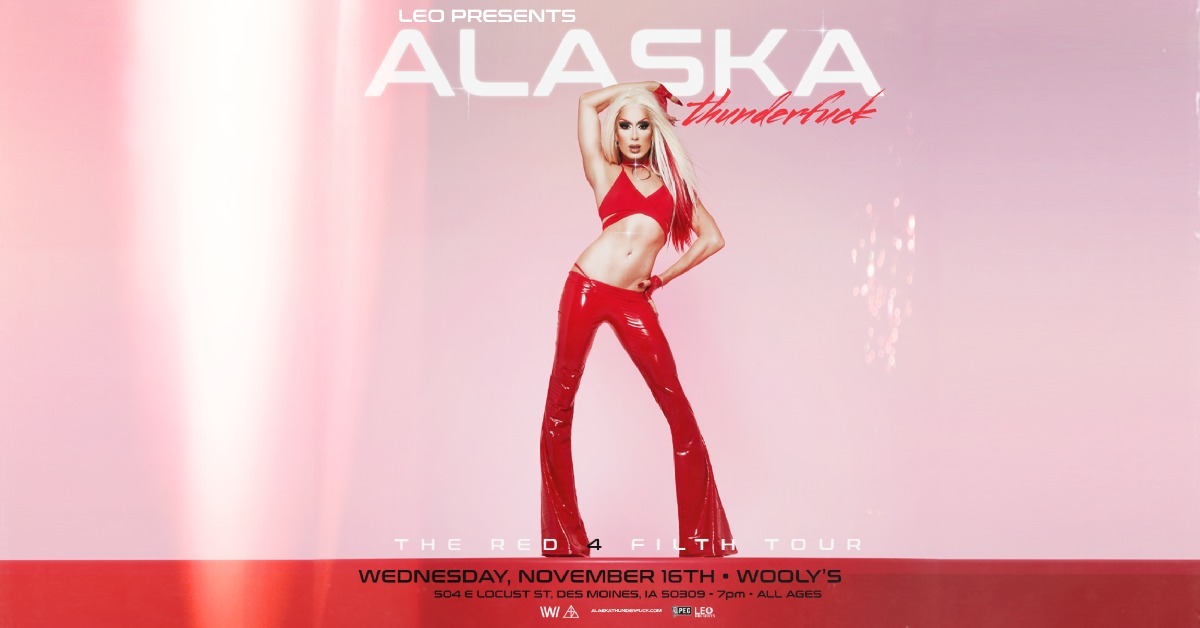 Alaska is one of the largest drag acts in the world and the winner of the second season of RuPaul's Drag Race All Stars. With a massive fanbase all over the world and multiple World Tours / Television Appearances under her belt, she is also a charting musical artist and has a podcast titled “Race Chaser”.