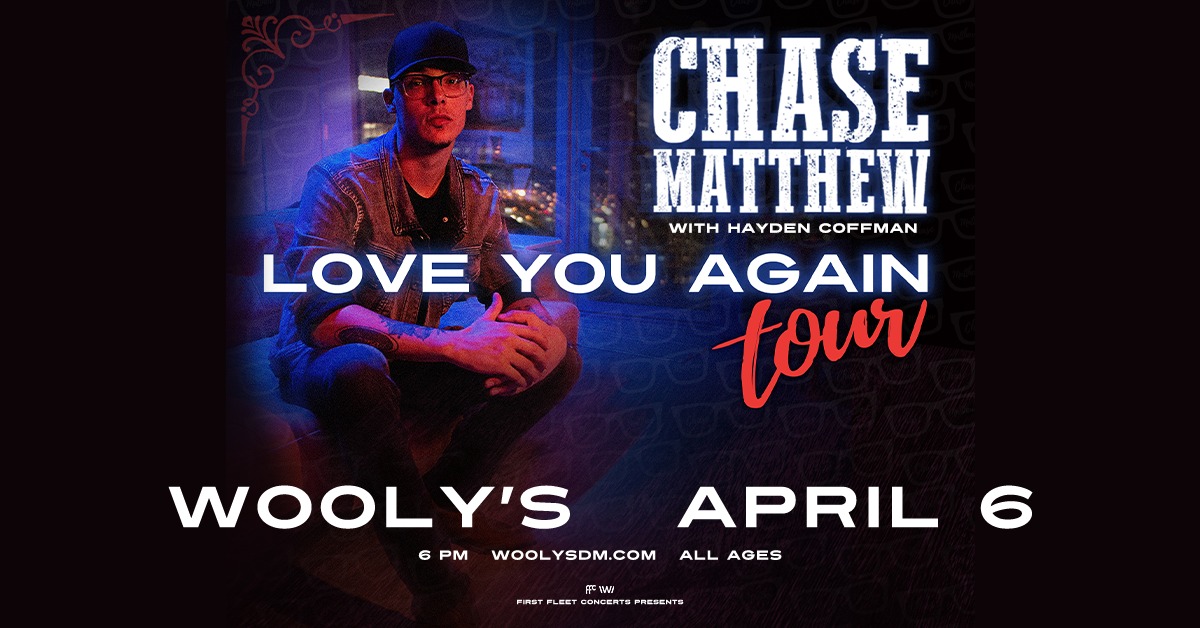 Since releasing his debut album, Born For This, earlier this year, Matthew has been busy selling out venues across the nation on his headline ‘Born For This’ Tour, recently making his hometown headline debut in Nashville to a SOLD-OUT crowd of more than 1,600 fans. His single, “She Loves Jesus,” is out now, and fans can expect more new music from this Nashville riser in the coming months.