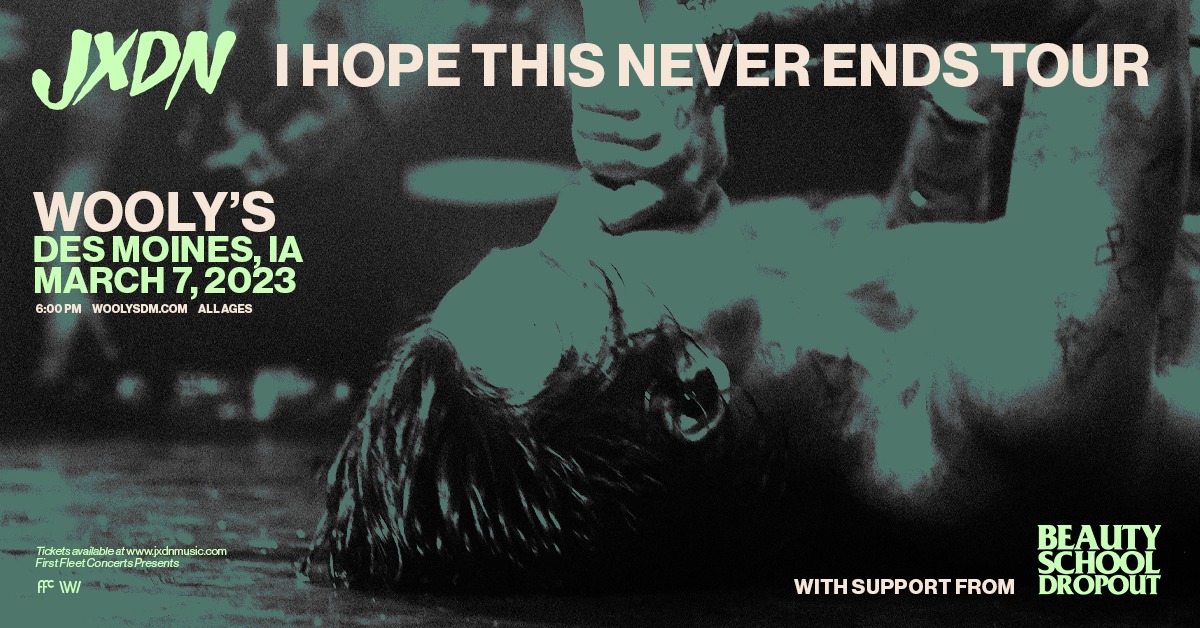 Defying the rules with style and substance, jxdn bends and breaks the boundaries as he moves between subcultures in a very genuine way to position himself as a new kind of Rockstar. Generating 15 million streams within a month and becoming the first artist signed to Travis Barker’s DTA Records, the 19-year-old genre breaker presents a signature style on a seris of 2020 releases. Born Jaden Hossler, in Dallas, TX, jxdn struggled to find his voice in high school as an outsider. In 2018, he took control and developed a presence online through a consistent stream of engaging and clever content. He quietly exploded on Tik Tok, attracting 5.8 million followers and 202.3 million likes. After witnessing an arena show by the late Juice WRLD, he dove headfirst into music and unleashed his independent debut single “Comatose.” The track has since racked up over 20 million streams across platforms and broken into over 38 Global Viral Charts to date. Upon hearing it, Barker immediately signed him to DTA Records. Now, jxdn takes flight on the single “Angels & Demons.”