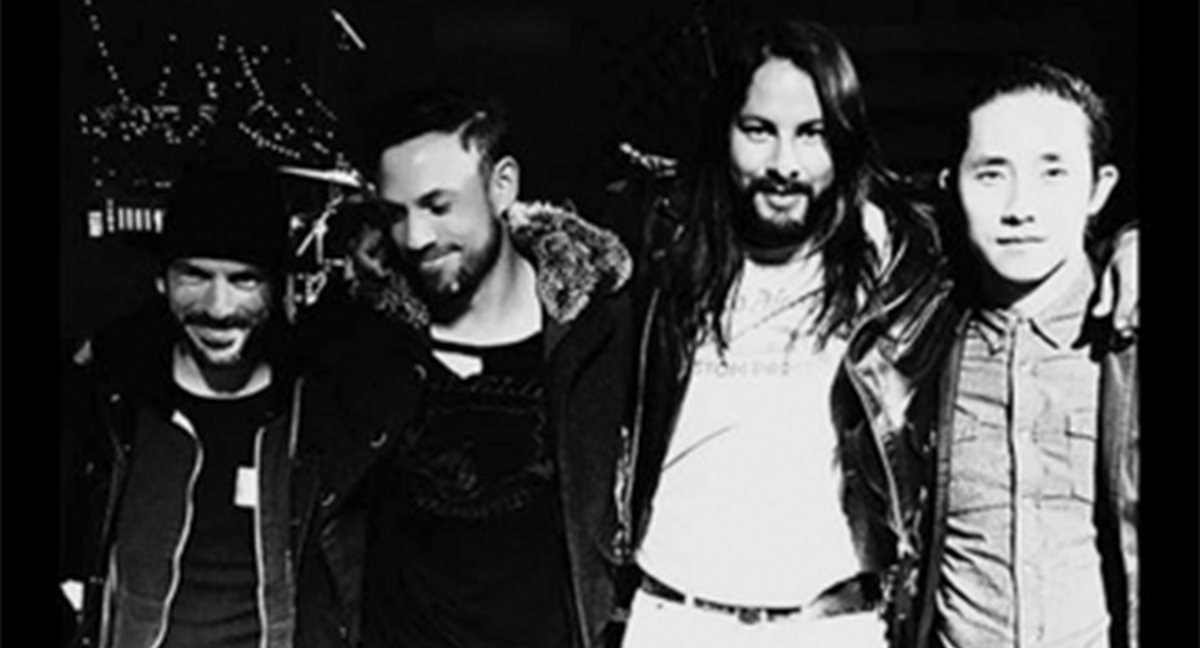 In The Valley Below

The Airborne Toxic Event is an American rock band from Los Angeles, California, formed in 2006. It consists of Mikel Jollett, Steven Chen, Adrian Rodriguez, and Daren Taylor. The band released its debut self-titled album in 2008 and released its follow-up album, All at Once, on April 26, 2011.