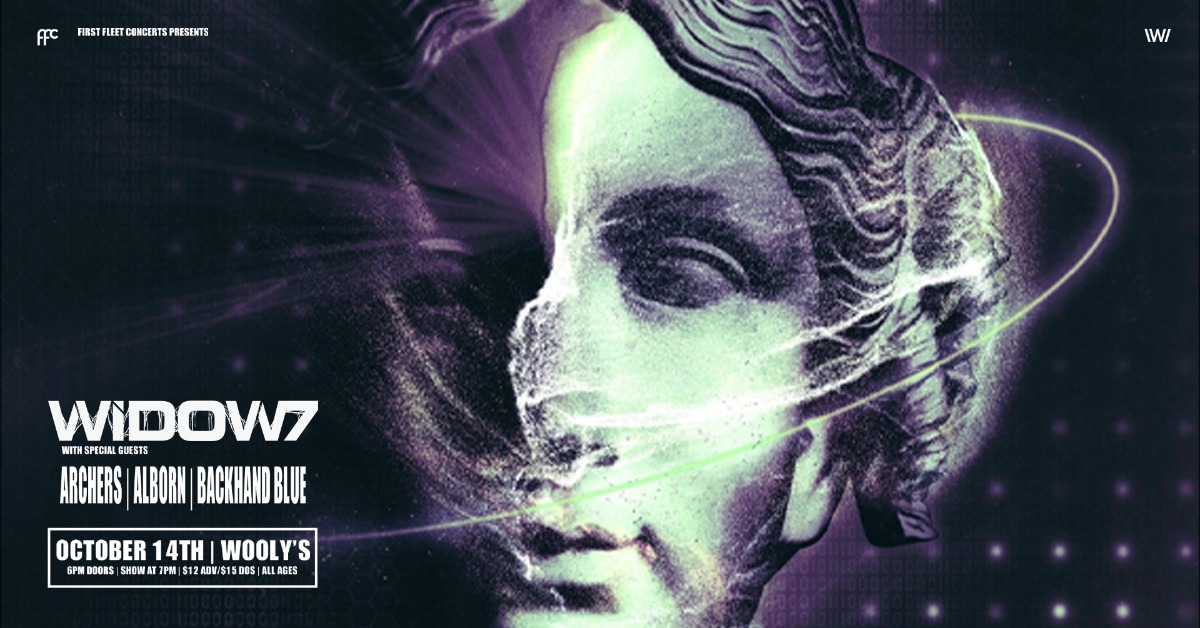 Widow7 took the music industry head on in early 2021.  Seeing an empty spotlight caused by a global pandemic; the band sat poised and ready to hit the ground running when the time was right.  From the bands’ debut sold out show; they quickly accelerated to garnering national attention.  In June 2021 the band found an unexpected outlet on Twitch with an appearance on That Space Zebra Show; gaining popularity and earning them a label showcase in Los Angeles for Danny Wimmer/Alchemy Recordings.  The band then went on to the festival circuit in summer 2021.  With appearances at Knotfest Iowa, Aftershock, and Welcome to Rockville; the band has set out to prove they belong with the upper echelon of live performance bands.  Widow7 released has released 7 singles since its inception; with one single, (“Therapy”) being picked up by Sirius XM Octane and the stamp of approval from The Metal Ambassador himself; Jose Mangin.  2022 shows no signs of slowing down with main stage appearances at Welcome to Rockville and Inkcarceration; as well as, appearances at 80/35 Music Festival, Rocklahoma, and Louder Than Life.